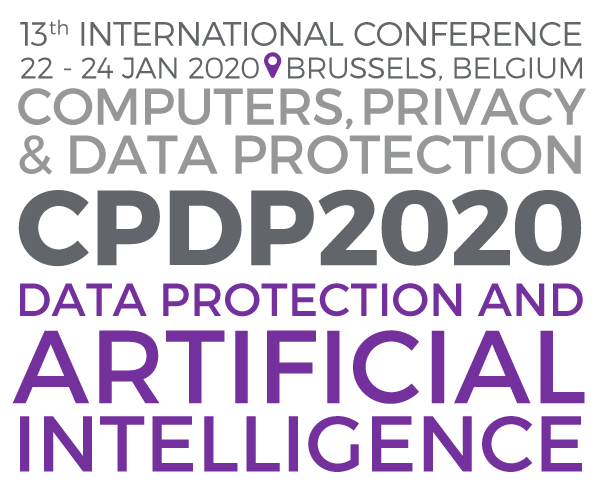 Julia Powles is CEO of Frontier Technology at Minderoo Foundation and Associate Professor of Law and Technology at the University of Western Australia. A scholar, lawyer and writer, Julia wrestles with questions of power in the digital economy, regularly finding herself in the cross-hairs of the world's biggest companies. Her research focuses on privacy, internet regulation, and the law and politics of data, automation, and artificial intelligence. Julia previously held academic appointments at New York University, Cornell Tech, and the University of Cambridge. She has worked as a UN speechwriter, a technology editor and columnist for The Guardian, Wired and New Yorker, and as a lawyer, judicial associate, and scientific researcher. Julia studied genetics, biophysics and law in Australia and received her BCL from Oxford and PhD from Cambridge.

participates at the following Panels

No panels decided on yet.

No panels decided on yet.

is present at the following upcoming events

No upcoming events yet.