Access to Digital Evidence: From Blocking Statutes to International Agreements?

This is a very important period for the making of legal regimes for cross border access to digital evidence. Evidence of crimes used to exist locally; today e-evidence, essential in investigating crimes, is often stored in a different jurisdiction. The US Cloud Act enables some foreign governments to access content data directly from US-based service providers, after the conclusion of bilateral agreements lifting, partially, the SCA blocking statute. The first such Agreement was signed recently between the UK and the US. However, the Cloud Act also raised the question of eventual conflicts with the GDPR. The US and the EU have started negotiations in order to conclude an agreement and avoid conflicts of laws. And this while work on the E-Evidence Regulation becomes intensive at the EU, after the recent publication of the LIBE Committee Draft E-Evidence Report. 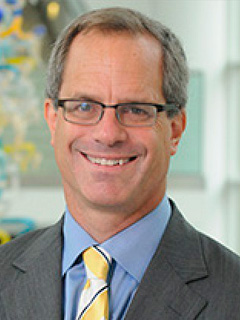 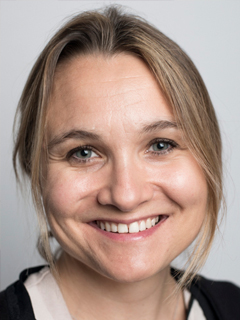 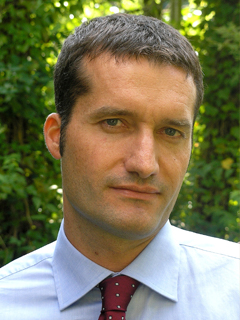