In 1995, a US philosopher Jeffrey Reiman warned for the risks to privacy posed by the then novel Intelligent Vehicle Highway System. In the same year in the UK, criminologist Clive Norris raised concerns about algorithmic surveillance in the form of emerging facial recognition and ANPR cameras. Almost thirty years later, that future is now a reality and the world is connected in unprecedented ways facilitated by the ubiquitous proliferation of ‘smart’ surveillance cameras. Efforts to address these concerns side-tracked the discussion to issues of data protection, an outcome at least in theory more easily measurable and enforceable. However, when looking at ‘smart’ video surveillance practices in Europe, it becomes clear that regardless of data protection regulation, these have proliferated also beyond security and crime prevention purposes (often in the context of smart cities) and are becoming normalized. It seems that ‘old-fashioned’ privacy and surveillance concerns have been replaced by narrow data protection compliance. Moreover, societal concerns of surveillance, such as social sorting and changing power relations have become even more pertinent with advancements of Big Data and AI, demanding a broader framework that can incorporate collective and societal harms.
In this regard, The VUB Chair in Surveillance Studies panel aims to discuss privacy and data protection in the context of smart video surveillance by asking the following questions: 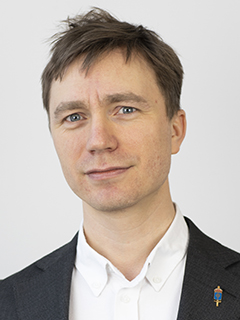 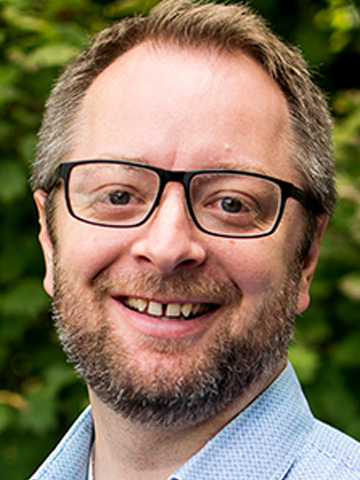 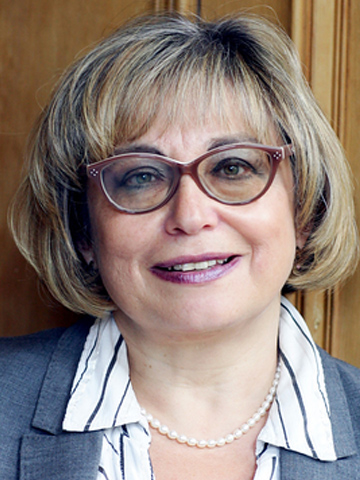 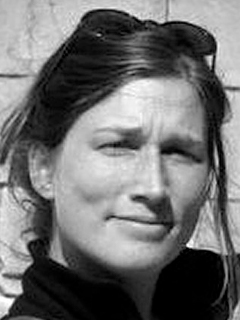