Organised by
Faculty of Law, Economics and Finance, University of LuxembourgAcademic: ** Business:* Policy:***

AI can make predictions about where, when, and by whom crimes are likely to be committed. AI can also estimate how likely it is that a suspect, defendant or  convict flees or commits further crimes. Against the backdrop that AI helps predictive policing and predictive justice, what should the EU’s legal and policy responses be, in particular after the adoption  of the Artificial Intelligence Ethics Guidelines? One approach is to count on the vitality of recently adopted data protection laws -in particular, Law Enforcement Directive (EU) 2016/680. Another approach would be to launch a regulatory reform process, either in or out of the classical data protection realm. This panel will look at the usefulness and reliability of AI for criminal justice and will critically asses the different regulatory avenues the new European Commission might consider. 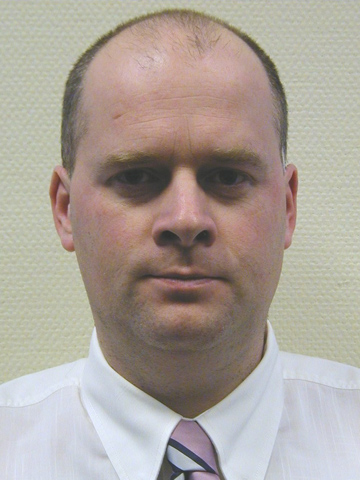 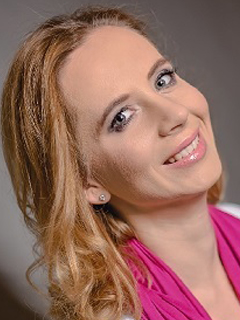 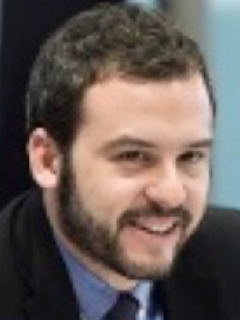