In its 2010 ruling on data retention, the German Federal Constitutional Court stipulated that the legislature is henceforth obliged to exercise greater restraint when considering new retention obligations or authorizations in view of the totality of the various data collections already in place. From this, the German law professor Alexander Roßnagel derived a government obligation to examine the proportionality of the overall burdens on civil liberties on the basis of an overall consideration of all government surveillance measures (the so-called “surveillance calculus” or “Überwachungs-Gesamtrechnung” in German). According to this interpretation, there is a maximum level of state surveillance that must not be exceeded. For example, once a certain threshold is reached, the legislator would have to exchange one surveillance measure for another, rather than introducing an additional one. This panel will discuss the potential and limitations of such a calculation as well as possible approaches to its implementation.

• How can we record and, especially, assess the different surveillance measures of the various legislators on the EU, national, regional and local level?
• What would be the expected legislative effect: Would the oldest surveillance measure have to be repealed or would the latest never take effect?
• There are also fundamental questions: What would be an acceptable level of surveillance and who determines it?
• Would a surveillance calculus rather lead to a critical control or to legitimisation of (additional) surveillance measures?
• What value could this debate have for the rest of the EU or even beyond? Are there any points of reference in EU law or in the constitutional law of other member states that could prescribe such a ceiling for state surveillance? 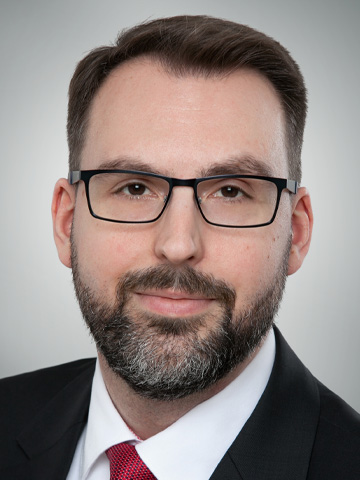 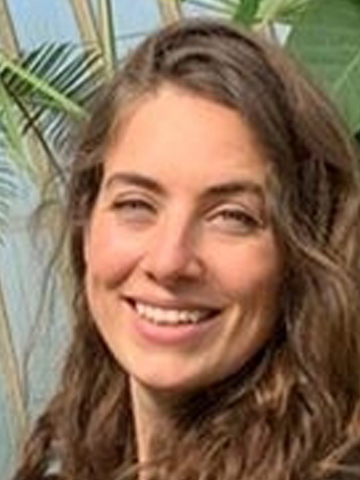 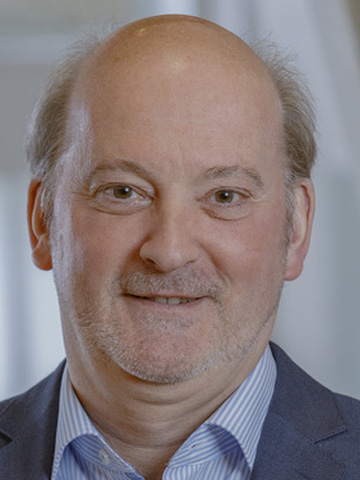 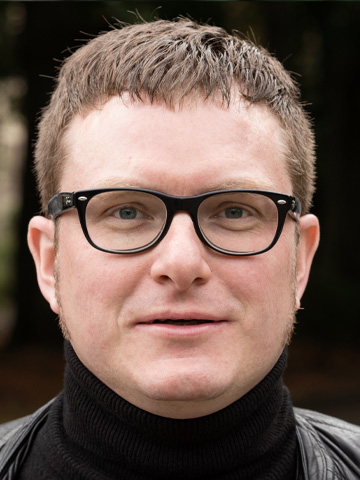