Can Ethics be Standardised?

It is time to move “From Principles to Practice” in society regarding the governance of emerging autonomous and intelligent systems. However, the fundamental tenets of the regulatory regime are challenged by new forms of generating commercial value from data as opposed to tangible goods, as well as by the rapid pace of transformation of underlying technologies. Stakeholders often rely on self-regulation, such as standards and certification, to ensure consumer trust. Using a participatory process from the bottom-up implies that those involved are likely to have a higher degree of technical and industry expertise than an outside government regulator. Rulemaking, monitoring, enforcement and remediation processes can also be faster using self-regulation, principally supported by standards, which means that consumers are protected sooner. Opponents of self-regulation argue that it has less stringent rules and that it is ineffective in enforcing its rules. We will discuss the role of standards and certification to implement ethical principles in the context of the new data economy by exploring the following questions: 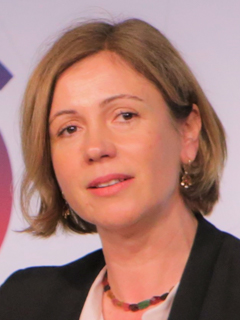 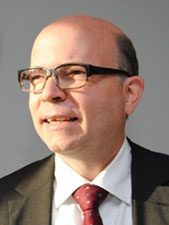