Artificial Intelligence and Fundamental Rights: David vs. Goliath or vice-versa?

The debate on the impact of digitalization on EU fundamental rights, fueled by the introduction of the GDPR and the recent overhaul of the EU e-Privacy regime, is increasingly gaining international attention. This panel will focus on the most pressing issues raised in this debate, namely the impact of digitalization on EU fundamental rights and core values of free elections and consequently democracy, prohibition of discrimination as well as freedom of expression. To illustrate, the Cambridge Analytica scandal epitomizes the dangers that political profiling can pose to liberal democracies. Algorithmic decision-making can lead to discrimination in sensitive matters such as tax or credit scoring, opening the question of appropriate ethical standards in this domain. Finally, the fundamental rights of certain marginalized or sensitive groups (e.g. children, unemployed) can be particularly affected with the deployment of artificial intelligence. In addition to the policy and academic debate, the panel will discuss the viewpoint of industry on balancing fundamental rights in a commercial setting.

-           How does the Court of Justice of the EU approach the tension between algorithms and fundamental rights?

-           How can fundamental rights be protected in practice when developing and deploying cutting-edge AI technologies? 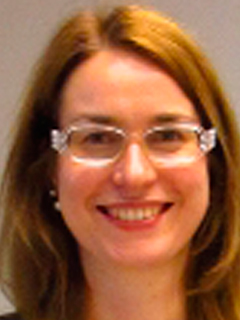